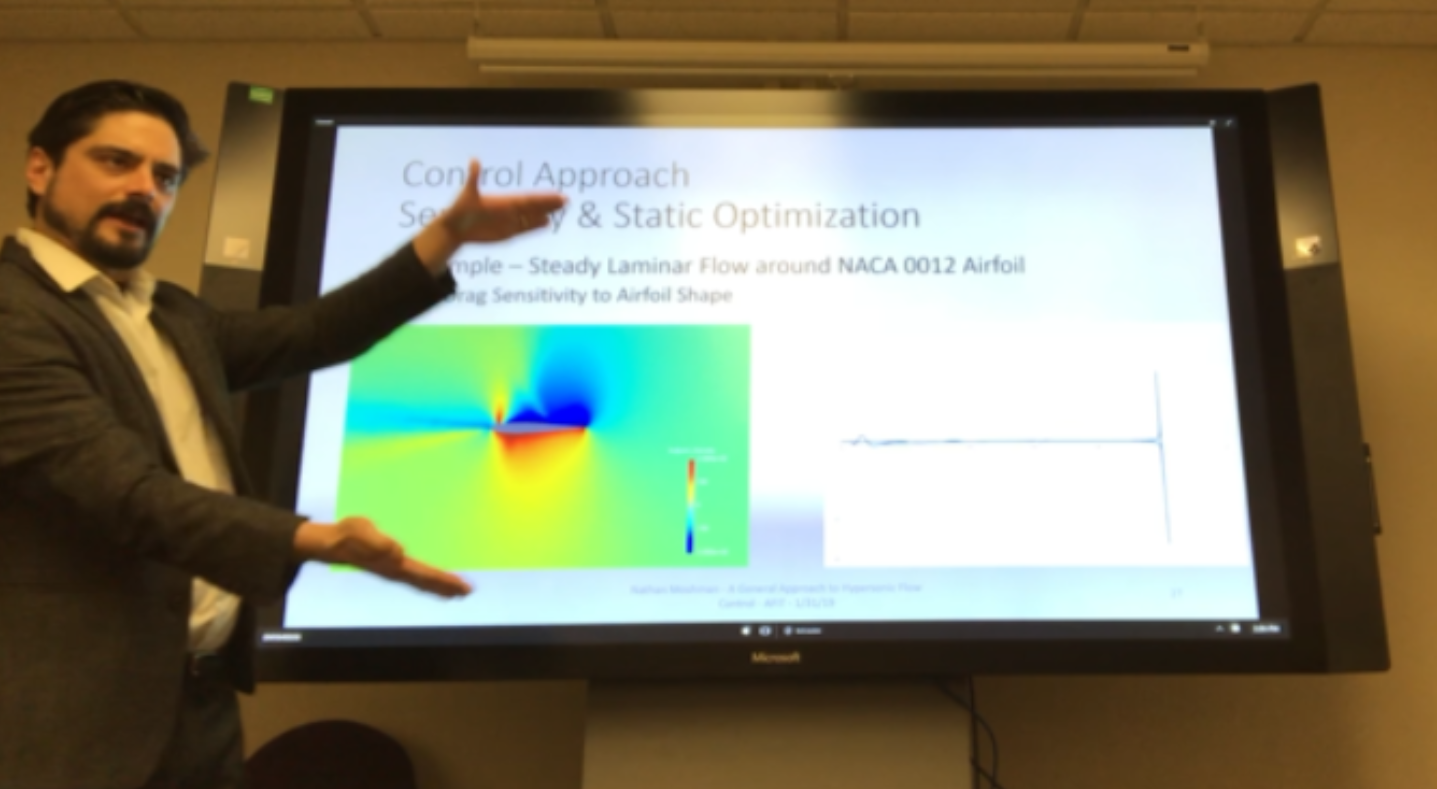 This 50 minute talk was presented January 31, 2019 at the Air Force Institute of Technology in Dayton, OH.